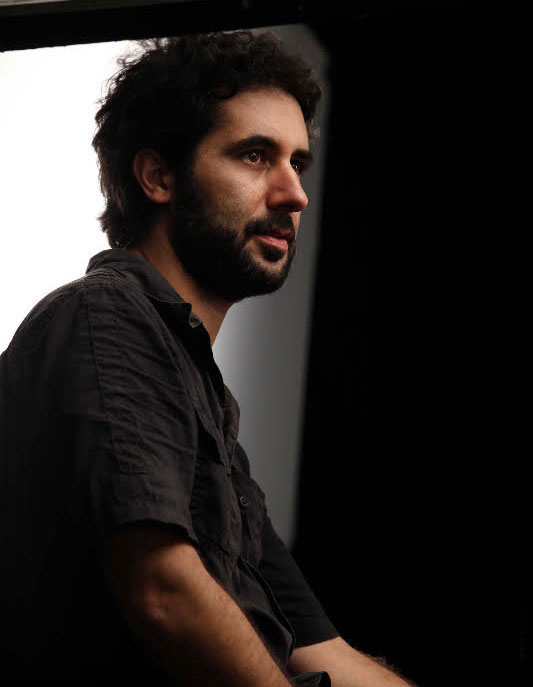 I was born in Barcelona in 1977. When I was a child I was fascinated with construction toys and dreamed of being an architect. Yet all that changed when in high school I happened to take a class in photography and I instantly fell in love. The black and white laboratory became my home and I decided to become a photographer. A  few months later before applying to the university my father, who is a pedagogue, invited me to join him on a visit to a new educational center: the ESCAC, a film school in Barcelona. It changed my life forever. Four years later in 2000, I graduated in cinematography and began my career.

I have worked in many different types of productions such as feature films, documentaries, commercials, TV shows, music videos, etc. As a cinematographer, I don’t have one particular personal style because I think each project has its own voice. I try to listen to that and make it a reality. To make this possible I work with light, framing, spaces, color, etc, In this sense I have continued playing and exploring these properties as I did when I was a child.

I discovered directing in 2007 shooting a personal short film called: Aprop (Closer), I had decided to play both roles: director and cinematographer. I enjoyed it a lot and the audience reception was enthusiastic. Aprop was exhibited in more than a hundred festivals and won 30 awards. Since then, I have combined both positions and I have realized that I’m a better director for my cinematography skills and a better cinematographer for my knowledge of what it means to be a director. In both jobs the joy is bringing out characters and stories characters through images.